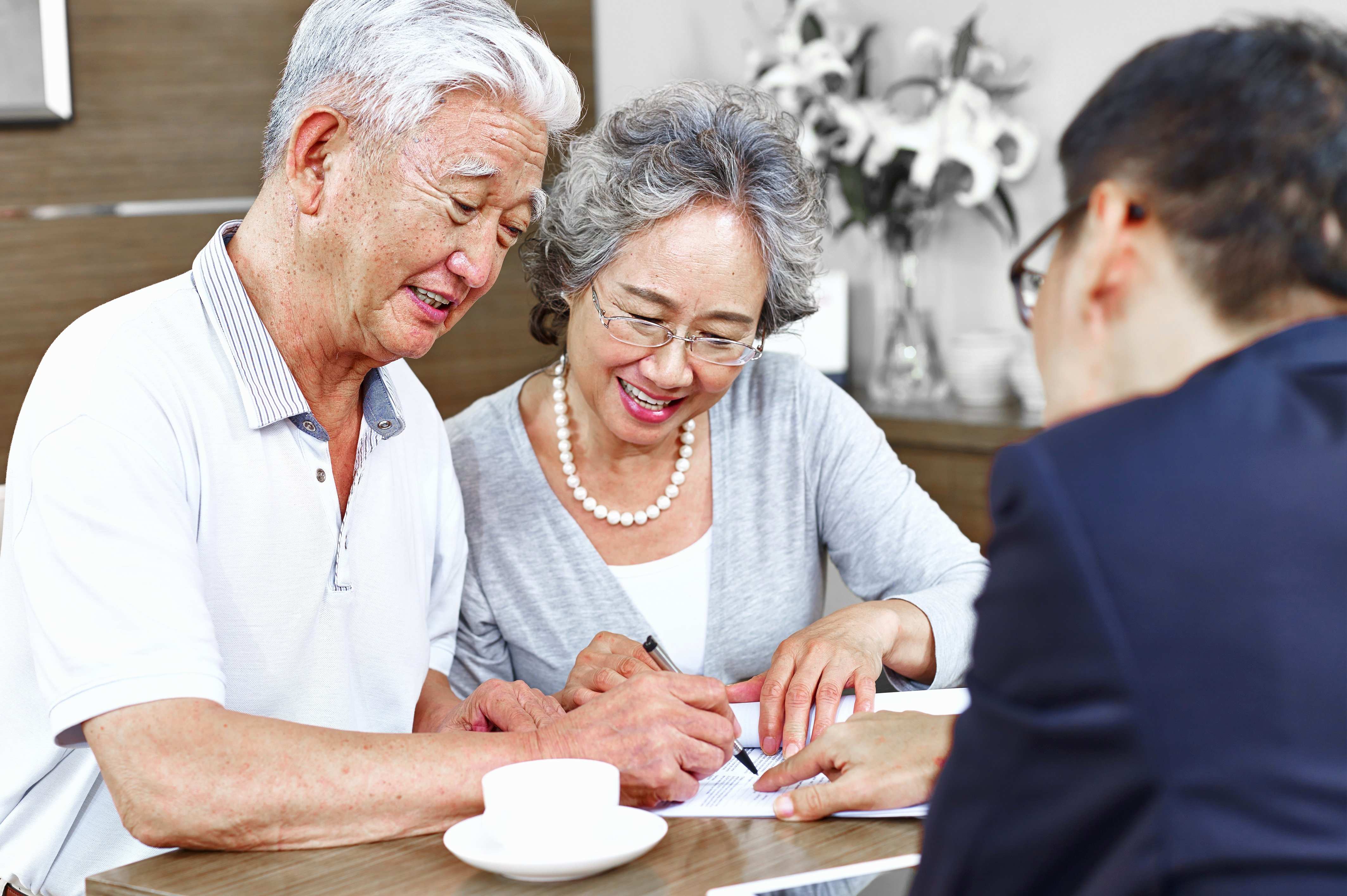 George and Ginny had a great marriage, with an extended family to whom they wanted to leave everything when they passed. Unfortunately, Ginny was then diagnosed with cancer. She began to worry: What could happen if she died before George did, and George remarried? Or vice versa? What if the second spouse started pushing to get what Ginny and George had intended would be their children’s inheritance? Neither Ginny nor George – nor their children, needless to say – much liked this picture.
Ginny and George should consult their elder law attorney. She could help them create trusts designed to leave their property to their children and descendants. The trust could also require that if either spouse were to remarry, the second spouse must sign a prenuptial agreement. In that agreement, either spouse would promise to keep Ginny’s and George’s property separate.
The prenuptial agreement would have to be carefully drafted, to make sure it was fair to both remarried partners. But the advantages would be important. First, the prenup could protect Ginny’s and George’s children from losing their inheritance to a new partner or step-siblings. Second, the prenup would require each second-marriage spouse to create comprehensive powers of attorney, to avoid guardianship proceedings if either spouse became incapacitated. Third, the prenup would require both spouses to make sure that any new estate plans would not disturb the provisions of Ginny’s and George’s existing trusts.
A prenup should also consider the possibility that second spouses might someday become ill or incapacitated and might need Medicaid assistance to pay for nursing home or long-term care. The government can disregard prenups and, regardless what the prenup says, can count some income and assets against both spouses. The well spouse might have to pay for some nursing home costs incurred by the ill second spouse. Ginny’s and George’s estate might also have to be spent on the second spouse’s medical expenses. These are heavy costs that could drain most or all of the inheritance Ginny and George had set aside for their children. An attorney well-versed in elder law knows how to protect that inheritance to a significant extent.
Do-it-yourself prenups are not the way to go. These contain none of the provisions needed to plan for Medicaid. They also might not work in community property states where creditors have considerable power to access the property of one spouse to pay the other’s debt.
Are you thinking of a second marriage? Please give us a call to discuss your options. Remember: A prenup is not just for Hollywood divorces.

*Please send all correspondence to the Henderson address